It is the hottest topic in India today. The government stunned everyone by revoking this article.

How it all started:

What are the provisions of article 370?

1. Jammu and Kashmir will have a separate constitution.

2. Jammu and Kashmir will have a separate State Flag.

3. To apply and implement any law in Jammu and Kashmir, Indian parliament has to get the approval from Jammu and Kashmir government except in case of Defense, foreign affairs and communications.

4. Residents of Jammu and Kashmir will have dual citizenship.

5. No outsider is allowed to buy property in the valley other than the residents of Jammu and Kashmir.

The provisions in article 370 were temporary and transitional and it was bounded in constitution of India by article 35(a) in 1954 by presidential order.

The negatives of Article 370:

1. Article 370 has built a barrier between Kashmir and rest of the India, cultivating a psychology of separatism

2. The citizen of Jammu & Kashmir can purchase property and stay anywhere in India but an Indian is deprived from such rights.

3. Article 370 was a hindrance in the growth of Kashmir. Jammu & Kashmir was underdeveloped due to this provision. There was no industrial sector.

4. This provision was largely responsible for terrorism and separatists activities in Jammu & Kashmir.

5. Corruption was at peak in Jammu & Kashmir than other states

6. As there was lack of employment, the youth joined terrorist groups.

7. Lack of medical facilities. The health conditions were pathetic. Absence of private hospitals. No doctor from other states wanted to come to Kashmir and practice because of lack of security and terrorist activities.

8. Poor education system in Jammu & Kashmir. The people of Jammu & Kashmir couldn’t enjoy the benefits added in the Indian constitution like Right to education. Education institutes didn’t want to come to Kashmir as no professor would come and work there because of life risk.

9. Lack of employment and opportunities in Kashmir.

11. RTI – Right to Information was not applicable in Kashmir.

12. Insulting Indian flag was not illegal in Jammu and Kashmir.

13. No reservations for minorities such as Hindus and Sikhs.

14. Duration of Legislative assembly was for 6 years where as other states of India the assembly is for 5 years.

15. Panchayats did not have rights.

Guys I personally feel Removal of Article 370 is one of the best decisions in the history for the betterment of the Kashmir state. 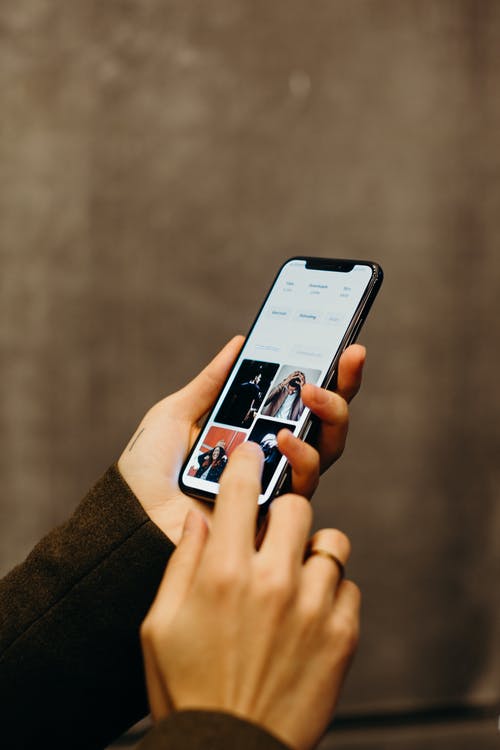