Air Pollution: The air pollution in India, especially Delhi is an emergent public apprehension, the level of pollution has climbed to a perilous level. As per a WHO report, Delhi is considered as the poorest of any prime cities in the world. Even the Supreme Court issued a statement, that it has become worse than Narak in Nov, 2019. The pollution level in Delhi had a striking spike with the Air Quality Index (AQI) docking at 302 in January, it fell under very poor quality category. The deterioration of the air quality lead to coughing, shortness of breath. The pollution issue in Delhi has caused damage to the humans and the environment.

Delhi Riots: Delhi witnessed the massive rattle between pro and anti CAA protestors, also known as North East Delhi riots. There were various waves of mayhem, destruction of houses and shops and riots, in which 53 people lost their lives and hundreds were battered. The Citizen Amendment Act – CAA was the reason behind the turmoil in Delhi, which took a communal turn and caused severe impairment.

Coronavirus pandemic: The outbreak of the pandemic started to see an upsurge in India in Mar, 2020 and since then the life of each and every individual has gone berserk. The Covid 19 crisis threw the innumerable plans into a plummet and soon it was declared as pandemic by WHO – World Health Organization. The austerity of the Coronavirus eruption has reached an alarming level.

Death of Irfan Khan: The sudden demise of Irfan Khan on 29th April, 2020 left the entire Bollywood fraternity in a profound shock. He was amongst India’s internationally admired movie star. He was a versatile, brilliant and by far the most talented actor in the B-Town. His contribution to the Hindi Cinema was mammoth and an unforced portrayal of a character would leave everyone spell bound.

Death of Rishi Kapoor: Another shock was the death of the veteran actor Rishi Kapoor on 30th April, 2020 who had a magnificent career in the Hindi Cinema. The chocolate boy look star had enthralled his way into zillions of hearts with his dazzling performance in his debut movie Bobby.

Fall in the economy: The Coronavirus pandemic had a major impact on the economy worldwide. Its outbreak has left businesses across the globe calculating costs and speculating what retrieval could look like. Many people lost their jobs, businesses had shut down, major impact on the stock market and many more. According to the IMF, the global economy will squeeze by 3% this year.

Sudden death of Sushant Singh Rajput: The most rising actor of the Bollywood industry Sushant Singh Rajput committed suicide by hanging himself in his Bandra resident on 14th June, 2020. The tragic death shuddered the entire nation and his fans. He was suffering from depression for over 6 months and was undergoing treatment. Earthquakes in Delhi: Delhi witnessed frequent earthquakes, which has caused terror and fear among people. Although the earthquakes were slight and medium power, but didn’t cause much damage.

59 Chinese apps banned: The Government of India banned 59 Chinese apps on 29th June, 2020, which includes TikTok, Share it, Shein and Camscanner. This move came to counter the risk posed by these applications to the country’s security.

Death of Saroj Khan: The ek do teen choreographer died due to cardiac arrest on 3rd July, 2020. She had choreographed more than 2000 songs. She was widely considered as Bollywood’s top choreographer. 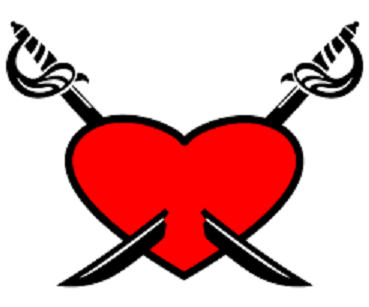 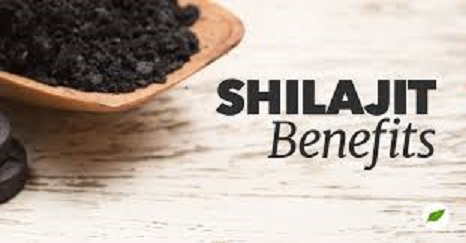