The Indian web series “Your Honor” on SonyLIV, is an adaptation of Israeli original, Kvodo, is an intense drama unfolding the story of a judge who is supposed to protect the honor of the law, but had to put his family before his ideologies and compromise his self-esteem, in order to save his son, who gets entrapped in a hit and run case.

An enthralling 12-episode SonyLIV show, Your Honor is directed by E.Niwas and the writer is Ishan Trivedi carries the tale to Ludhiana without really tampering with the original one. They managed to unfold the rivalry between the two gangs existing in Ludhiana i.e. the Mudki’s and the Bhaiya’s very precisely without deviating from the original plot. They also succeeded in constructing a stimulating narrative of how an honest man, who carries an image of perfectionism and moralities, achieves to fool around the police, manipulate people and gambles with the law he has been made guardian of, to safeguard his only son.

The Indian web series, especially the crime thrillers are progressively turning dark and keeping us engrossed with the plot. In this unprecedented and uncertain season, the unhinged series such as Patal Lok, Asur, Breathe, Mirzapur and many more have boggled our mind and took OTT platform to a new height. No wonder, Your Honor is on the same path, as it managed to build our interest till the end.

The SonyLIV web series stars Jimmy Sheirgill, Mita Vashisht, Varun Badola, Suhasini Mulay, Parul Gulati and Pulkit Marol in key roles. The Mohabbatein starrer, Jimmy Sheirgill won’s the audience’s heart with his acting skill and the way his character has been depicted as an ideal judge, a loving father, a manipulator, someone who can fiddle with the law with so much ease, made him the star of the series. Getting into the various characters seems like a cakewalk for him. Mita Vashisht has always been my favorite as far as acting is concerned, the way she understands her craft and performs is overwhelming and prodigious. The product of NSD – National School of Drama has done justice to her character. Her body language, linguistic skills, attitude of a police woman who is investigating the hit and run case and simultaneously trying to diffuse the fight between the two gangs is remarkable. No wonder, she outshined everyone with her performance.

The story of the show has puzzled the audience as the more profound the viewer goes into it, the more twists and turns are waiting for them, this keeps them spellbound to the show. There are few weaklings in the show such as the character of Abeer Khosla (son of Jimmy Sheirgill) who really acts dumb and behaves as if he doesn’t understand the criticality of the situation. He can’t even fathom that his father who is a judge has put his career at stake to protect him.

The script is uneven on several occasions, which makes the viewer lose interest. Another thing is the subplot of Abeer having a crush on his sports teacher Amrita could have been avoided as it made the show a little exaggerated. Initial three episodes will take time for you to absorb them because of the slow pace of the show due to some unwanted scenes, but if you manage to remain motivated and continue to watch the entire series, I am sure you will start developing a liking for it.

The show is very interesting and intriguing, infact Your honor is undoubtedly an underrated web series. Your honor is a very addictive show as gradually you get involved with each and every character. So, indulge yourself in this attention-grabbing tale of manipulation and deceits. 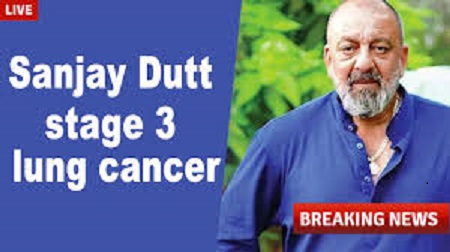 One thought on “Why You Should Watch “Your Honor”? – A Jimmy Sheirgill and Mita Vashisht Web Series” 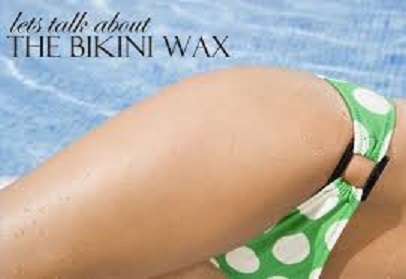 11 Things to Take Care of Before your First Brazilian Wax

Sandeep Gupta – Straight from the heart of a Marathoner