When you’re single, it’s easy to become irritated. You may start to believe that the couples around you have cracked the code to a successful marriage. You might be envious of friends who are married or are in a relationship.

Choosing a life mate is the most important decision you will make in your life. It is important to find someone with whom you will be able to bond for the rest of your life. However, many people make mistakes when it comes to choosing a life partner. Some couples might not intend to marry, but they do so because it is the appropriate thing to do.

There are women who have just married because they feel they will not be able to have a child later in life, not because they are mature enough to manage the demands of a marriage.

Some guys are still so tied to their mothers’ sarees that they have no idea what it takes to free themselves. They are terrified by the thought of letting go of their habit. They still want their mothers to run their homes while their wives remain on the fringes.

Marriage is a difficult and time-consuming affair.

Marriage has the ability to impact your inner satisfaction or despair for years to come. It’s unfortunate that, as important as selecting a good companion is, people continue to make mistakes.

Here are some of the most common mistakes people make while choosing a life partner:

People who are too worried about what other people think. They look for individuals who may or may not be a good match for them but who will be liked by their friends and family. If their relationships are not approved by those around them, they may even end a relationship with someone they would have been happy with. Instead of doing what they believe is right, such people are easily influenced by their loved ones in order to gain acceptance.

You don’t want to spend the rest of your life rejecting the woman you wanted to marry because your friends and family thought she wasn’t right for you. This woman might have brought serenity to your life and future. Marriage is the most significant aspect of your life, and you are the one who must make the decision.

We follow the same pattern: marrying a girl in the same age bracket, similar caste, same culture, etc. We adhere to society’s rigorous dating and marriage guidelines. Following society’s strict rules, will rob you of the chance to meet someone outside your social circle who could be a great match for you.

Society, which includes your friends and family, places a greater emphasis on settling down than on being with the right partner. You’re forced to marry before you’re too old, rather than when you meet the right person. It is considered normal to get married and unhappy in your thirties rather than to be unmarried and satisfied.

3. People are empty deep inside:

Empty or shallow people care more about a person’s status and looks than they do about who they are. They are more interested in their physical looks than in their romantic connection. They commonly find themselves stuck in unhappy marriages or relationships as the appeal of external appearances fades and the truth of their relationship’s lack of substance sinks in.

When you choose your life partner, you are choosing not only a husband or a wife, but also the future mother or father of your children, a long-term housemate, a travel companion, and an old age companion. As a result, it should be given a lot of attention and work.

To be married, men and women will settle for someone who isn’t quite what they are looking for in a partner. They believe that with time, they will be able to transform their spouse or live with the attributes that are lacking. Marriage does not grant you the right to change your partner. And, to be honest, we have no control over it.

6. Chemistry is very important in marriage:

It’s not only about physical relationships; it’s about being able to laugh together on the spur of the moment. The sensation you get when you look into their eyes and all your worries fade away. When you have chemistry with someone, you simply know. Making a decision is usually simple when you find the right person. And, perhaps most importantly, there isn’t any melodrama. When you meet the right person, you feel like they’ve finally arrived. 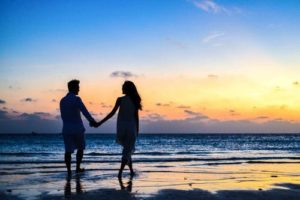 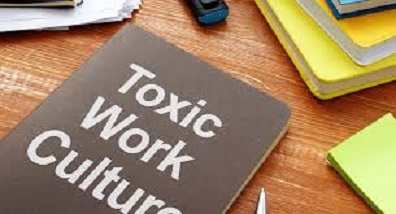 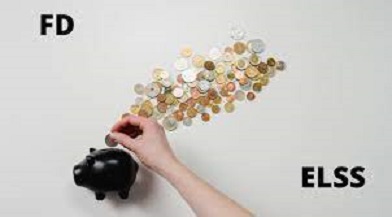