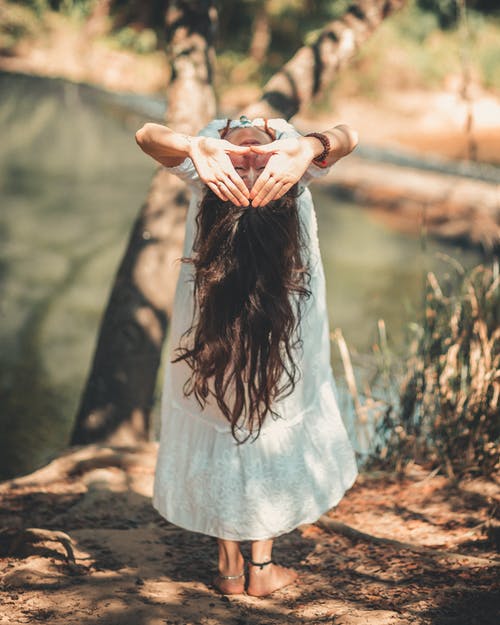 Just Don’t Care – We all must have dealt with this or dealing every day, one can’t avoid it. If you are single, people will poke you for getting married; if you are married, they will poke you for having kids. If you become a parent of a girl child, they will keep asking you, when you are planning a second one and vice versa. They will interfere in every little thing like which school your kid should go to or the dress you are wearing is not appropriate or you should not behave in a particular manner because they feel it’s their right to correct us or force what they believe.

These people also have a preconceived notion that the advice they are giving us, is the best for our future as if what they say is approved by Supreme Court of India. I feel pity on such people because they are so fixed in their mindset that they can’t digest anything happening which is not part of their “how to live your life” ideology. At times I feel like telling them who are you to ask me this or force me to live in a certain manner, if you are so concerned why don’t you pay my house expenses. Because I would rather listen to those who are actually concerned about my well being.

But can we really do anything about it?
The answer is NO. We can’t change anyone. But the problem arises if we start getting affected by what people say to us. If you are worrying too much, it’s going to be difficult for you to survive. I am going to share few steps which will help you in stop worrying about what people have to say:

The most important thing is what you want in life, things you really care for, what makes you happy? Focus on your targets and work hard to achieve them. You are not sitting here to prove yourself to anyone. Focus has to be crystal and clear.

2. They say out of their experience:

Just remember one thing someone else’s experience in the past, can’t decide your future. People at times say things because they had a bitter experience in the same scenario. But how does it matter, their opinion is based on their belief system. What’s good for them can’t be good for you or vice versa. Do things from your perspective.

3. People are in a habit of saying things randomly or out of their insecurities:

On many occasions, I have noticed people say things because they have to say something or the other and can’t put a full stop. People actually don’t care. They are thinking about themselves and not you. A friend’s neighbor will always taunt her for wearing shorts, later my friend got to know that her neighbor was never allowed to wear a short dress when she was a kid herself, so now she dislikes anyone wearing a short dress because she still has that anger inside. People have their own insecurities so stop worrying about what they have to say.

4. You are the best judge of your life:

People have opinions about you but don’t care because you know what’s best for you, as you are in that situation and not them. Nobody is in your shoes so they will never know. The best thing you can do is learn from your mistakes and move on.

5. Mind your own business:

People often ask me when you are getting married, asking is different but they keep nagging me for the same. I really sometimes want to ask them back what are you doing about your kid who doesn’t study and abuses or how is your extra marital going on? What are you doing about your fat body? Then I will appear as a rude person. Why can’t they mind their own business? They won’t ,so stop caring about them.

6. Stop asking for opinion in every trivial matter:

Nobody should validate how you should look or what you are doing is correct and also what they think of you. You need to have confidence on your choices and your decisions. Are you over sensitive? Do you get affected by things people say which are not even true? If you fall under this category then only god can save you because being too sensitive will hurt you all the time and you will be a victim of people’s opinion about you. Learn to love and accept yourself; stop thinking about people because end of the day it’s you who will be hurt and not them.

8. Over thinking is injurious to health:

Over thinking is harmful and it affects our health. It leads to anxiety, stress, severe depression, indigestion, headache and many other internal as well as external issues. If we keep thinking about people and their opinion about us, we can never live peacefully. We keep wondering about why they said that, why they have this notion for me and the mind starts making stories out of nowhere. Excessive thinking can hinder your growth and messes with your mental health. 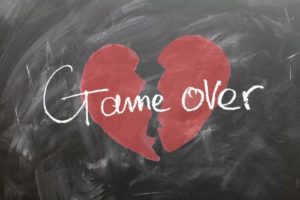 Don’t be a person who feel burdened to say no to people. Saying yes always is not a good sign. It shows either you want to please the person or want to look good but deep down there is a lot of discomfort in the heart. Remember one thing you can’t please them all. Such category appears to be the nicest people but often people take advantage of them. Learn to say no.

Always be open for feedback which is essential for your growth. Don’t react too fast, listen carefully and patiently. Listen to understand and don’t listen to react. Many people get offended by criticism but it will only help you to flourish in life. Be thankful to the person who has criticized you and has opened a new door of opportunity. Steps to stop caring about what people think:Do you really think we have time to care about what people have to say? Life is too short to waste on someone else’s judgment about you. There are other many productive things to do rather pondering over irrelevant issues and people. Life is precious and what matters is the day spent with happiness which gives us hope that tomorrow never dies. 12. Be with positive people:

Surround yourself with positive people. Be with people who won’t tear you apart or won’t try to control you. They are the ones who will understand your situation rather nags. They will provide you a solution and not keep bickering about it. They will take out the best in you and won’t make you worthless. People have a huge impact on your life. Love yourself because you are the best….. Processed Food – 11 Essential Reasons Why you should Not Eat Them