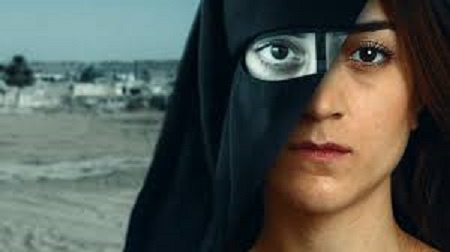 When a friend suggested me to watch Caliphate on Netflix – I never imagined it would be a story, which will give me goose bumps and will take away my sleep for a few days. The eight-part Swedish thriller, which had put me on the edge of the seat, made me feel so disgusted to even think, that how religious fundamentalism can lure people and shatter their lives. The series Caliphate was premiered on 12th January, 2020 on Sveriges Television (SVT1 and SVT Play) and later was released on March 2020 on Netflix. The shooting of the thriller drama took place in Stockholm and Jordan and became the most-viewed series ever. It also crossed the highest viewing average per episode in SVT Play. The tantalizing drama is created by Wilhelm and Niklas Rockstrom, is based on a real case of the Bethnal Green Trio. As per the case study, in the year 2015 three British teenage girl who attended the Bethnal Green Academy in touch with the jihad recruiters, their desertion has been ascribed to ISIL – Islamic State of Iraq and the Levant.

The series depicts the perfect combination of a psychosomatic drama and nail biting thrilling experience, which tackles radicalization, terrorism and how young women are trapped into probable female offenders. The makers touched the audience’s heart and jolt their head by targeting on terrorism and gradually shifting the entire plot on to the girls, engaging them emotionally and personally. In fact, the viewers were too tense to watch the series and I was one of them. Despite the controversial plot which spun around human rights, religious zealotry and terrorist attack, the story featured 5 women who had restricted opportunities in life.

The first story features Pervin (who was honey trapped in Syria) residing in Raqqa who is married to Hasum, an IS member. She is dying to go back to her hometown Sweden. The second one focuses on Fatima (A Swedish security service agent) who tries her level best to help Pervin for a safe path out of Syria in return of some information related to next attack in Sweden. The third one is of Sulle – a dogmatic teenager brainwashed by a young Jihadi leader. The jihadis in Raaqa are anti-feminist, scums, idiosyncrasies and lunatic, for whom rape is legitimate, beating wife is a sign of machismo and violence in the name of Allah is justified. They are radicalized residents and cynical murderers ISIS agents, we meet in Raqqa, who are planning a gigantic attack in Sweden. The tale is also very intriguing and conceivable portrayal of drifting a Sweden Muslim immigrant with so much ease.

A Combination of Psychological Drama and Radicalization

Caliphet is not a story of some gruesome, unapologetic Islamic terrorism, but Manipulating social and emotional susceptibilities and reformatory radicalization. In my personal view, the Netflix series is very well written and unrestrainedly exemplified, what makes it even more grievous is the noticeably well-explored truth. The captivating TV show is a complete entertainer — although some weaklings, like ignoring the peaceful, modern Muslim family and showcasing the two tapered prisms of Muslim religion which is either being too extreme or ultra-secular. Another thing which I couldn’t digest was the way Sulle’s (Suleika) parents persuaded her in believing, that her idea about Islam is incorrect and treacherous. They completely lacked substance, the reasons were ridiculous and weak. They did not give any proper answer or opinions to keep their daughter away from radicalization, which made Sulle more aggressive and inclined towards Islam. Caliphet is one of the best series I have seen after Money Heist on Netflix, it is quite a huge revolution in the last decade. 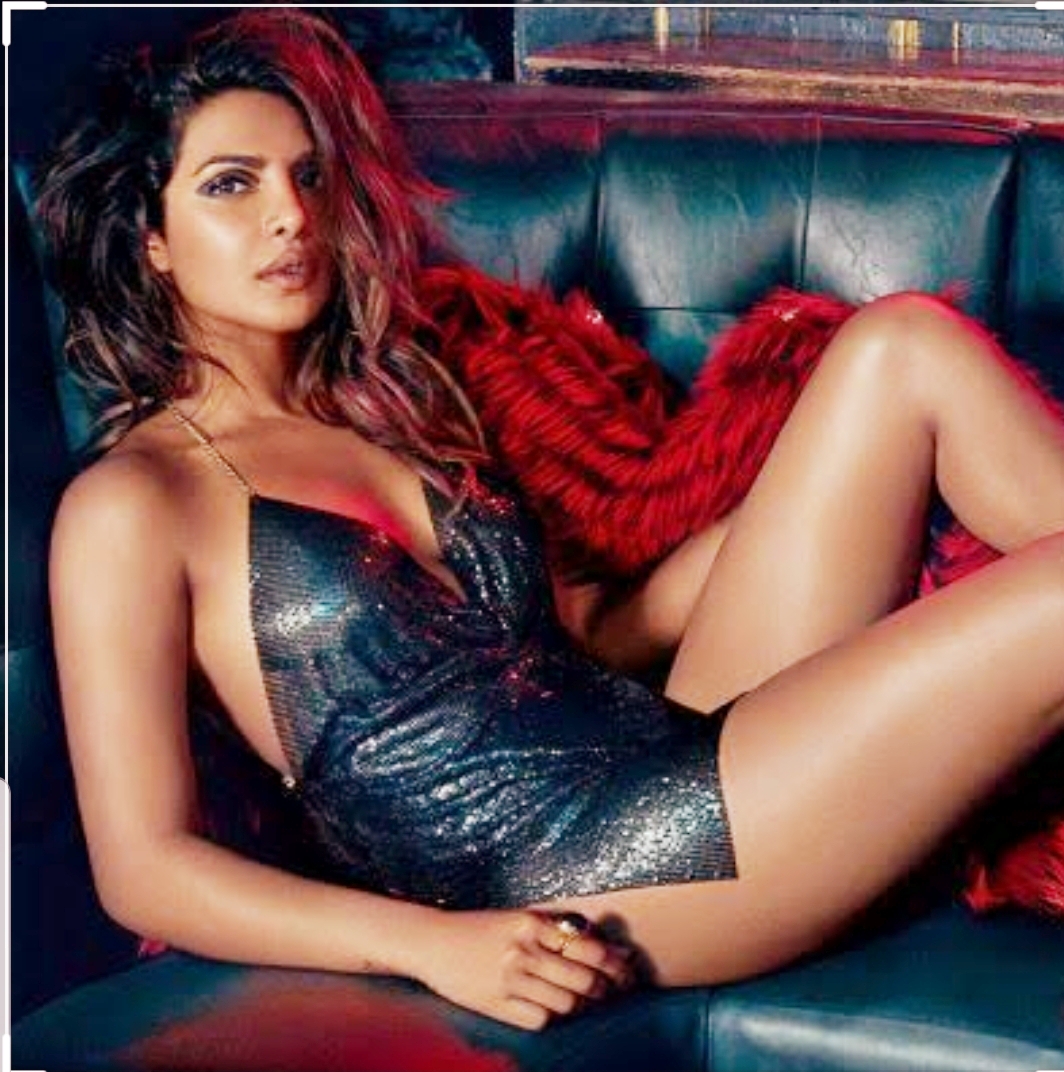 2 thoughts on “Caliphate – A Nerve Wrecking Tale (A must watch)” 5 Cycling Clothing Tips – What you should not Wear while Riding a Bike? Avtar Bhatia – An Achiever, A Fighter and A Go-Getter