The new girlfriend of Aftab Amin, who showed outrage after hearing about his horrible act, is another revelation in the Shraddha murder case. She said that when she visited Aftab’s Chhatarpur home twice after the murder, she had no idea that human body parts were kept there.

As per her, on October 12, Aftab gave her a gorgeous artificial ring. This ring belongs to Shraddha, according to sources.

Poonawalla’s new partner was investigated by the police, who also took her statement and recovered the ring. As per sources, Aftab’s girlfriend is a psychiatrist by profession.

According to a statement made to the police, the woman claimed that although she had visited Aftab’s apartment twice in the month of October, she was unaware of Shraddha’s murder or the discovery of human remains inside. She claimed Aftab never displayed signs of fear. She continued by saying that he used to talk to her frequently about his house in Mumbai.

According to the authorities, Aftab Amin communicated with 15 to 20 girls via various dating websites.

The cops traced down Aftab’s Bumble app history during their inquiry. They also discovered a girl who had been in touch with him on May 30, or around 12 days after Shraddha was killed.

His mental state was perfect, according to his new girlfriend.

According to Aftab Amin Poonawalla’s psychiatrist girl friend, she never thought that his mental health was less than excellent because of the way he behaved, which she described as being normal and even quite kind. Aftab used to frequently offer her perfumes as gifts, and she revealed that he had a collection of various perfumes and deodorants. She claims that although Aftab smoked frequently and made his own cigarettes, he frequently spoke of quitting smoking shortly.

She further asserted that Aftab loved eating different kinds of cuisine. He would frequently order non-vegetarian dishes from various restaurants to be delivered to his house. He was also said to have displayed interest in how restaurant cooks arranged their dishes.

Aftab’s new partner is receiving counselling, according to police sources. The girl is in shock since she learned the specifics of the Shraddha murder case.

She claimed that Aftab Amin never displayed any signs of fear.

Aftab never displayed any signs of fear; he frequently spoke about his Mumbai home and even paid a visit there in September. On October 12, Aftab gave this friend a replica ring that belonged to Shraddha.

An hour after murdering her, Aftab bought lunch through an app.

Aftab Amin Poonawalla placed a delivery order for meals an hour after Shraddha Walkar was killed, according to the special investigating team looking into her slaying. The alleged murderer claimed to have killed Shraddha on May 18, about 9 p.m., but his phone records indicate that he actually placed a takeout order at 10 p.m. Police believe he is either lying about the murder’s date or that it was a premeditated crime because he was acting regularly and calmly after it was done.

As per sources, the police were surprised that someone would think about eating after executing a murder. The police claimed that typically, in such situations, the suspects would not even think about relieving their thirst.

Aftab chopped off Shraddha’s head before cutting her hair.

Another finding has revealed that Aftab Amin had trimmed Shraddha’s hair after cutting off her head. Shraddha’s hair was discovered in the Chhatarpur jungle, and the police used her father’s DNA to identify it. 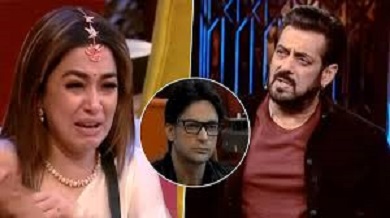 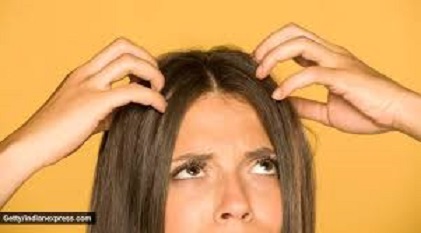